Love can build a bridge ... 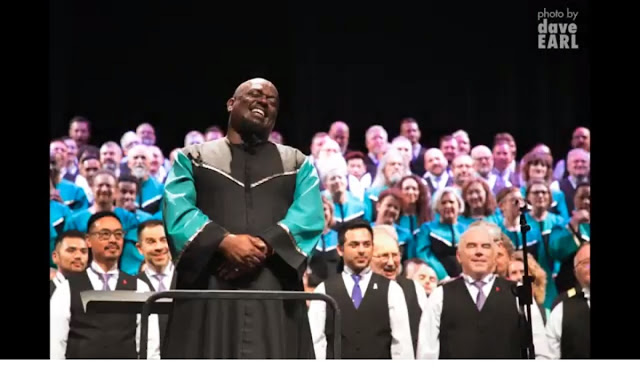 The photos are by Dave Earl and the music, two of my favorite pieces from the chorus repertoire --- "Love Can Build a Bridge," which started life in 1990 as a country song written by, among others, Naomi Judd and first recorded by Naomi and Wynonna; and "Light," from the 2008 rock musical, "Next to Normal."

I'm thankful, in these troublesome times, for those who sing their hearts out; for bridge-builders and peace-makers; and for those who cast off the dark and angry gods of ages past and step into the light --- reimagining the inexplicable and unknowable as love.