Your flag decal won't get you into heaven .... 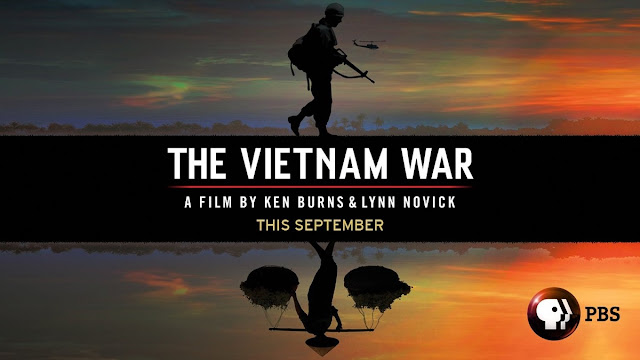 Land sakes alive, you know you're getting old when Ken Burns makes a 10-episode, 18-hour "film" about your war. The monster premieres Sunday on PBS.

Will I watch it? Oh most likely --- at some point.

Then again, I bought the book not long after that peculiar little war that killed hundreds of thousands, including more than 50,000 U.S. troops, concluded. Still haven't read it.

In the meantime, here's a little 1971 song from John Prine that encapsulated one of the lessons of that era. Like the others, it's been largely ignored.