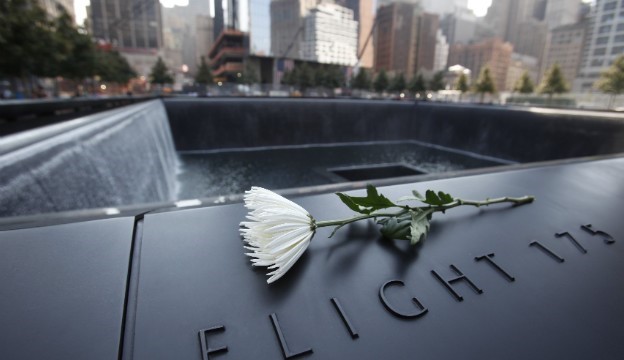 Woke up this morning wondering what the men and women who died in terrorist attacks on Sept. 11, 2001, would make of the mess we've made of some things since.

And considering a new generation, turning 16-20 now, with no actual memory of where they were, (when the world stopped turning).