The Lady In the Iron Fence: Mary Finley 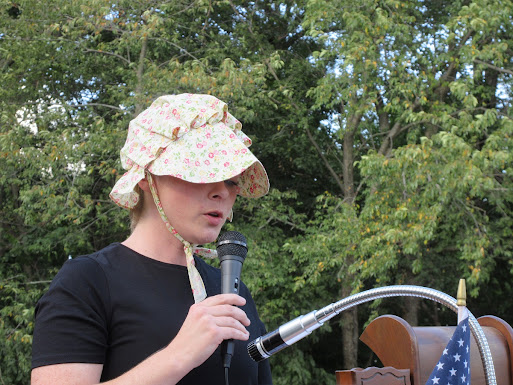 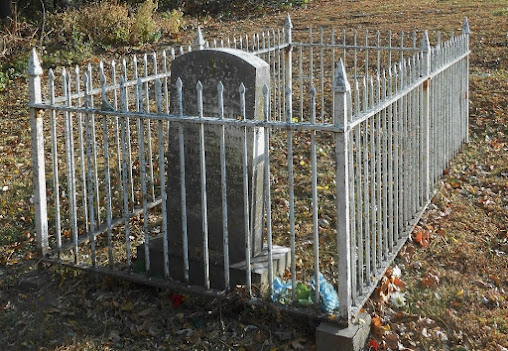