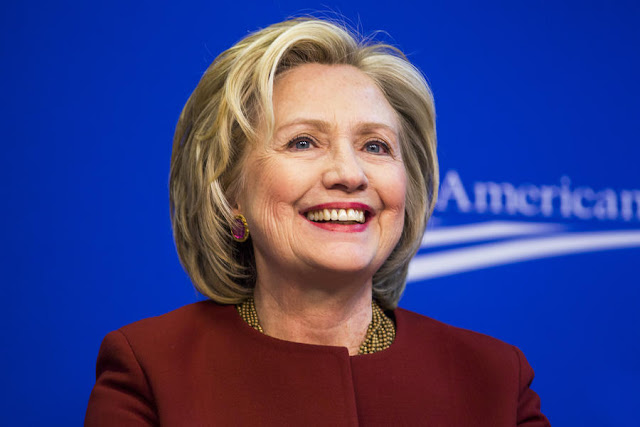 It's been satisfying to watch Hillary Clinton clinch the Democratic party's nomination for president this week. She'll be one of the greats and a worthy successor to Barack Obama.

Of course I'd gladly have supported Bernie Sanders, too, had his campaign been able to gain sufficient momentum.

That's one of many advantages to being a Democrat --- two highly qualified candidates to choose from rather than, well, none.

It'll be an interesting campaign. I'll be watching to see how many misogynist canards Mrs. Clinton's opponents dust off and attempt to use against her --- as opposed to logically engaging her politics, character, philosophy and policy proposals, all of which are fair game.

The social media, I'm sure, will continue to be a rich source of entertainment, too. You learn a lot during political campaigns about your "friends."

My favorites, among those who spend lots of time online, generally begin the day with a quick meme establishing the fact that they love Jesus --- then go on to post a half dozen crude, rude, sometimes racist or misogynist and nearly always inaccurate "shares."

Lordy, lordy --- how do you think Jesus would respond if he had a laptop?