My cousin Sadie --- and Brian Williams 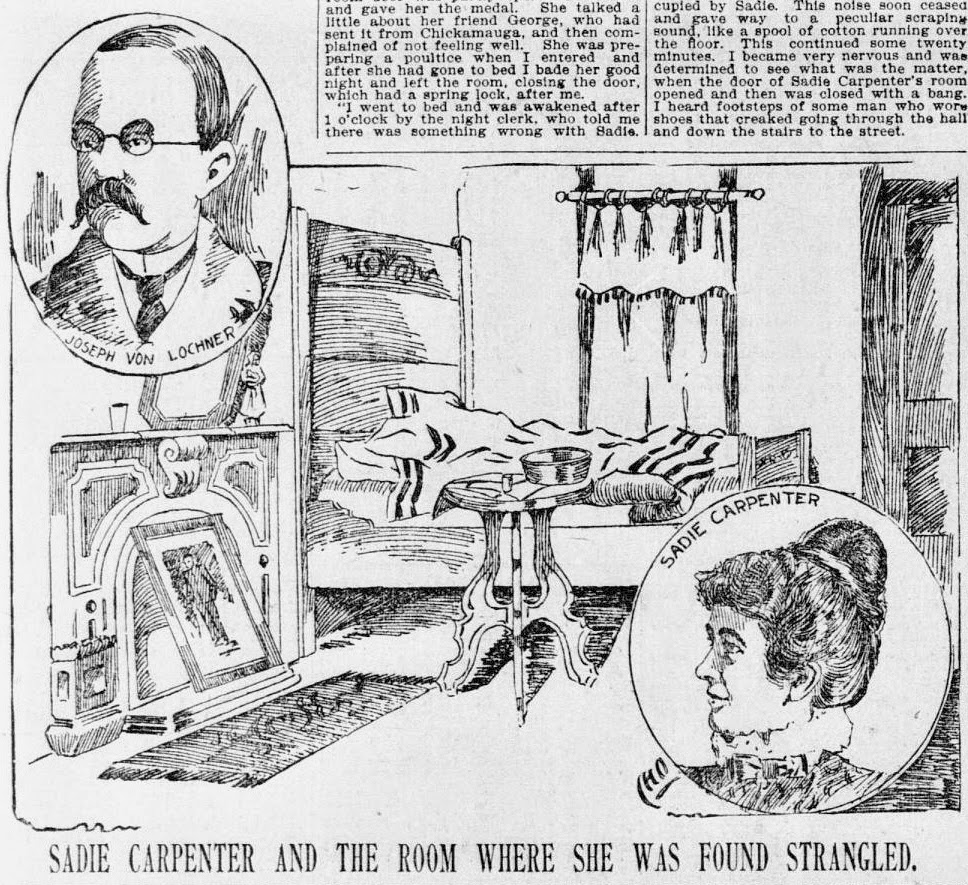 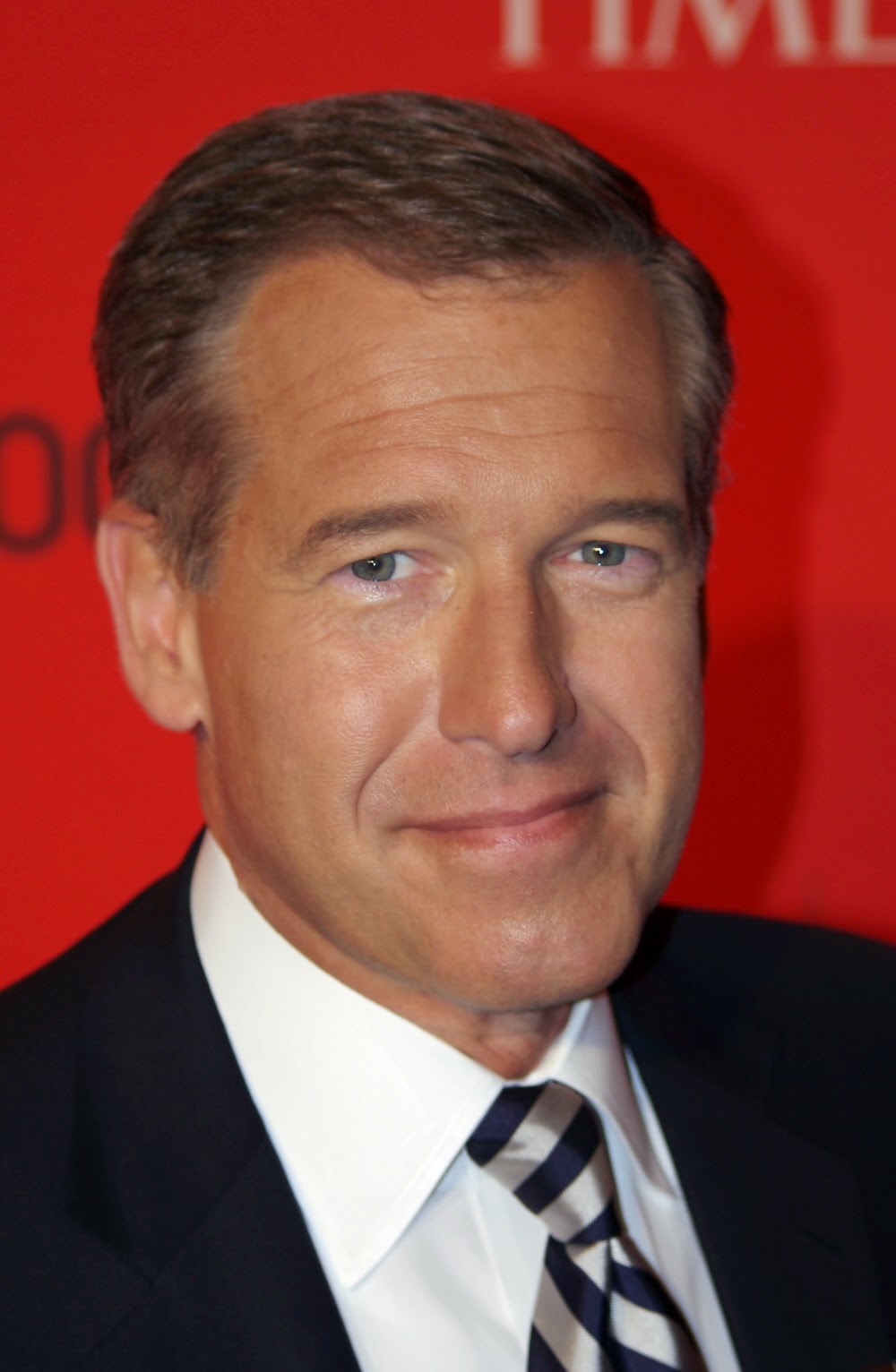 My cousin (by marriage) Sadie --- a Chariton girl gone astray (or not) in the big city (San Francisco) --- got herself murdered just before the turn of the 20th century, and I've been trying to sort that out lately, reading newspaper reports.

She was working as a milliner (or a prostitute, or neither, or both) when she was strangled (or committed suicide, or was smothered) by her neighbor (or her second husband, or neither) with whom she was engaged in a sexual liaison (or not). She was living in poverty at the time (or she had a substantial chunk of money in the bank). And she was planning to marry a devoted St. Louis soldier boy, then deployed overseas --- or maybe not.

All this confusion was a result of conflicting published reports in Bay-area media scrambling to reach the top of the readership heap by engaging the most people --- and other newspapers around the country picked up one or more of the reports, for the same reason, adding local hooks when they could, including a good deal of questionable information. As the investigation dragged on, the media lost interest, as did their readers --- and I'm stalled right now because I can't figure out if anyone ever was tried for the killing.

Which reminded me of Brian Williams yesterday when I was sitting in on a conversation about Williams fans distressed because, as it turns out, an imaginary friend turned out to have feet of clay. It seems that Brian invented a story about being aboard a helicopter that was "hit and crippled by enemy fire" during the invasion of Iraq back in 2003. Or maybe he actually believed he was aboard that helicopter because of a memory disorder. It all depends on who you believe.

And golly, if you can't believe Brian --- who can you believe?

Well nobody, actually, unless it's your mama  --- but it's always been like that, as the sad case of Sadie illustrates.

The great majority of today's journalists work very hard to be accurate and objective. Really. But they're not paid very much. And I'll defend Walter Cronkite to the death (I shook his hand once, you know).

In between the worker bees and us, however, there are editors and publishers and owners be the medium print, electronic or Web-based. And presenters, when you're dealing with television --- imaginary friends like Williams --- experienced reporters (or not), qualified professional experts (or not) but most assuredly celebrities (Williams is paid between $8-10 million annually I've read). Jon Stewart calls the result "Infotainment Confusion Syndrome."

And then there's the bottom line, which translates readers and viewers and hits into cold hard cash. How to grab an audience? Engage it --- in some cases no matter what it takes.

The secret here is trust no one when it comes to what you read, hear or see via the various media --- neither Fox nor MSNBC and certainly not your Facebook friends --- while avoiding acute paranoia.

Wait for the follow-up reports, explore other sources, do some research, think for yourself. Heaven knows there are enough resources nowadays --- and always remember that your imaginary media friends really aren't --- they're paid, just like Sadie was, if the darker reports about her are true.

Will Brian lose his job? Probably. He lied. Even worse, he got caught.

Get fired? He will probably get hired by Fox, (or is it Faux? ) for his skills since 80 per cent of the swill they shovel is either out right lies or half truths. Maybe they can give him his own show and eliminate one of there usual faces to freshen up the place a bit. Couldn't hurt, that is for sure.

Just another reason that I am glad I gave up television years ago. mem