Joseph Howard and his two years in the War of 1812 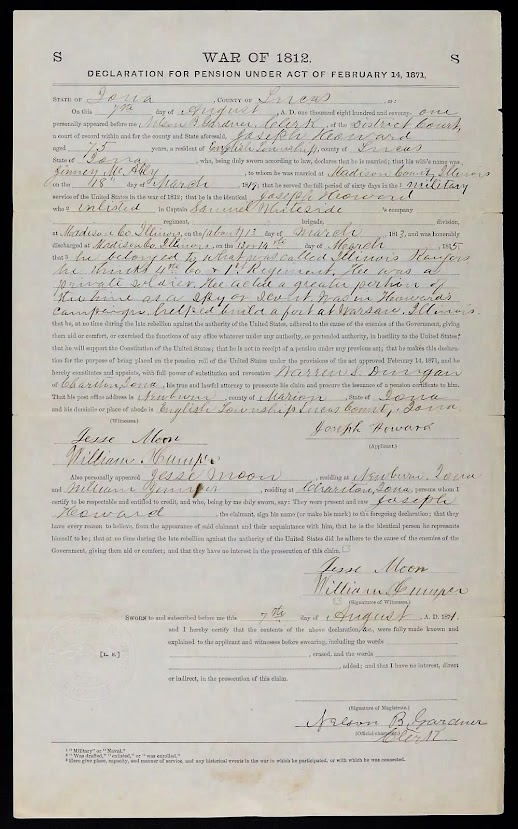 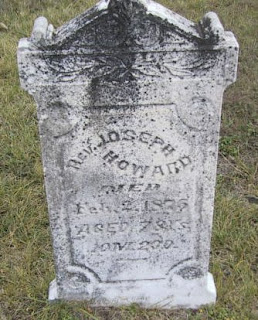