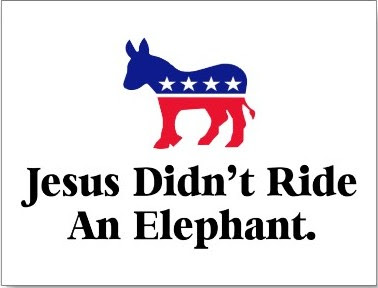 I remember being enthralled as a child with all the ritual, latin, and incense when I went to a Catholic church with my cousins. I find comfort in ritual. The famililar is reaffirming. Although a practicing UU, I routinely visit two small nearby Christian churches. I am always generously welcomed and love the communion that is offered. Our spirits share the journey.