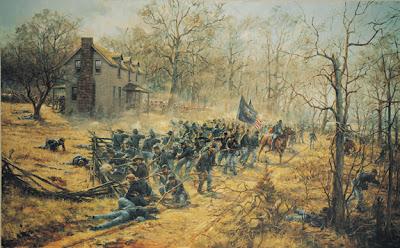 Iowa's First Cavalry had been on the edge of combat during the Battle of Prairie Grove, fought in northwest Arkansas on Dec. 7, 1862. As 1863 began, Oliver W. Coffman and C Company still were camped at Prairie Grove awaiting orders that would take them northeasterly through rough territory and into southern Missouri. 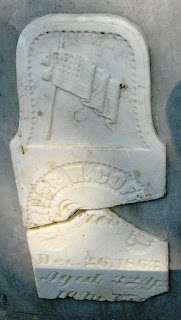