The murder of Sheriff Gaylord Lyman 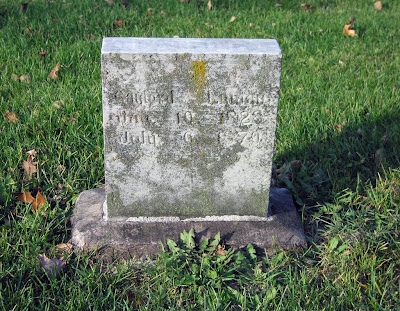 This is the tombstone of a Lucas County hero, Sheriff Gaylord Lyman, just inside the Chariton Cemetery entrance gates. The small size of the stone reflects the fact that his death impoverished his family.