The Chariton Methodist Choir is taken to task 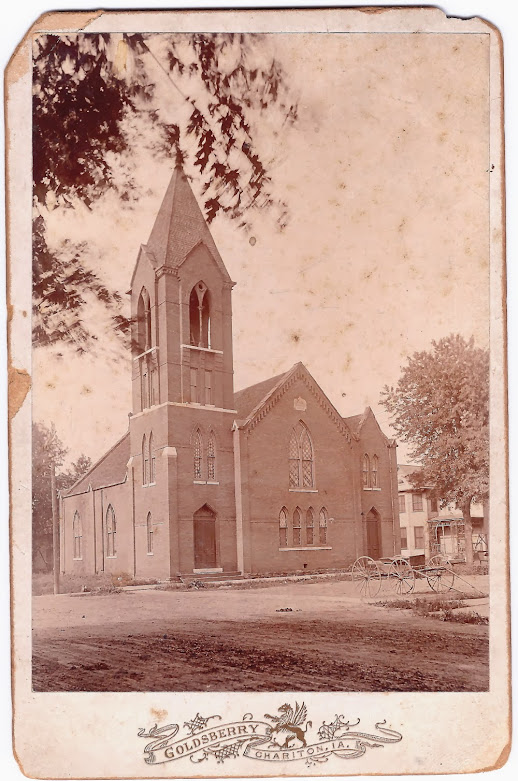 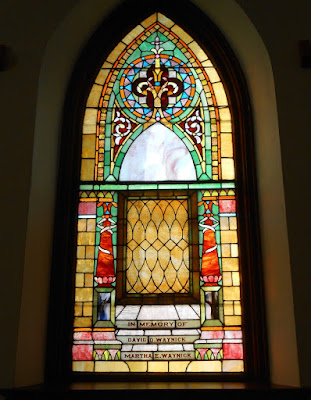 As a retired church musician, I have some appreciation for the challenges faced by choir directors and organists. But poisonous reviews in the local press generally are not among them.

That was not the case in Chariton during December of 1888 when the editor of The Herald attended a Sunday evening service at First Methodist Episcopal Church, was scandalized by the music and then published a scathing review of the situation in his edition of the 20th.

The setting was the congregation's old brick church, located on the site of the current church. The cast of characters included Brother Pepper --- Robert L. Pepper, then launching a 21-year-career as freight agent in Chariton for the Chicago Burlington & Quincy Railroad; and Mrs. Nellie Clow, nee Waynick, daughter of David and Martha Waynick, two of the foundation stones of the congregation.

Bro. Pepper was serving as chorister --- attempting to lead the congregation in song. Among the other crosses Nellie had to bear was her husband, Peter, whom she eventually divorced. Here's the text of the review:

Last Sunday evening, the regular quarterly meeting services were held at the M.E. church, the pulpit being filled by the Presiding Elder, Rev. W.C. Martin. The choir was composed of two bass voices and one alto, Bro. Pepper, the chorister, being compelled to furnish the soprano although there were a number of good soprano voices down in the audience where some of the members of the choir seemed to have taken refuge as disinterested observers.

Where there is such an abundance of musical talent as there is in the M.E. church it is a positive shame that the chorister should be placed in such embarrassing circumstances. But Bro. Pepper proved himself equal to the occasion, and if the music was not made up of the most exquisitely soothing tones, what it lacked in this regard was more than compensated for by the life and strength imparted, and, under the circumstances, we don't see how it could have been done any better.

Mrs. Nellie Clow presided at the organ with becoming grace, proving herself to be master of the situation, though the rapidly succeeding cadences at times seemed to betray an anxiety to be done with a disagreeable task at the early possible moment, indicating that she too was not wholly oblivious to the surrounding embarrassments.

Such treatment of a chorister and organist on the occasion of the most important public services of the church, to say the least, is not very flattering to the sense of obligation to the musical talent of the church who refuse to join the choir and assist in the worship of song.

Neither Mr. Pepper nor Mrs. Clow seem to have been permanently scarred by the review. When Robert died at the age of 62 in 1907 he was lauded as First Methodist's long-time choir director and Sunday School chorister. He is buried in the Chariton Cemetery. Nellie remained active in the musical program of the church until about 1908 when she removed to California to live near her son, Raymond, a professional clarinetist. She died in San Francisco during 1949.

Thankful to have sung in the choir in better circumstances. 🎶