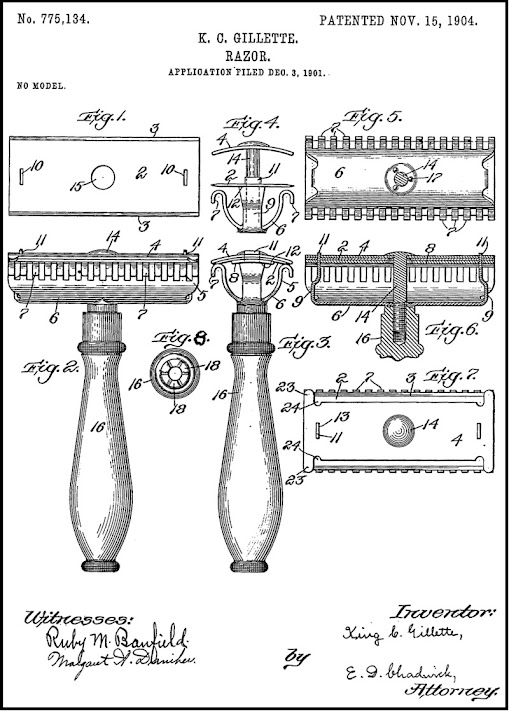 In the dim and distant past, when giants roamed the land and male facial hair was given the same degree of care afforded an English country garden, more than a dozen barbers were arranged in various configurations around the Chariton square. There were no counterparts for women, expected to modestly attend to tonsorial needs in the privacy of their own homes.

As Christmas 1913 approached, the city's barbering fraternity assembled and set uniform hours as reported on the front page of The Herald-Patriot of Dec. 11 as follows: "On and after December 10th, 1913, all barber shops in Chariton will open at 8 a.m. and close at 8 p.m. except Saturday when shops will open at 7 a.m. and close at 10 p.m. On evenings previous to holidays all shops will remain open until 10 p.m. The following days will be observed as holidays: Christmas, New Years, Decoration Day, Fourth of July, Labor Day and Thanksgiving."

The most elaborate of these establishments, including the shop in the basement of First National Bank on the northwest corner of the square, still had bathrooms attached where, for example, traveling salesmen could walk from the nearby Bates House (then the city's finest hotel) or take a hack from the depot to wash and change their shirts and underdrawers as part of the beautification process, too, before a shave and a trim.

Barbershops, too, were centers for socialization, gossip and --- occassionally --- intrigue. 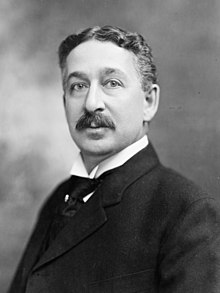 That had begun to change, however, when King Camp Gillette (left) introduced at the turn of the 20th century a safety razor that for the first time employed a disposable double-edged blade. Although it would take a century for the barber pole to become almost extinct, the handwriting was on the wall when the U.S. Army began to issue Gillette shaving kits to servicemen during World War I.

And just a year earlier, on July 4, 1912, The Chariton Leader had published the following prescient lament:

"The ingenuity that devised the safety razor has spread contentment far. It has saved aeons of time, too, an item not omissable in an age which has made a fetish of economy. But there is a minor chord in the carol. It has undermined a venerable institution. Rarely now is seen the striped pole, gloriously capped with golden ball. Less frequently now we hear the clear notes of stroping steel. Fewer now behold the glint of true artistic gratification when the perfection of edge has been obtained. Those wonderful symposia wherein were solved all the problems attached to history in the making --- where are they now?

"To be sure the barber shop is not obsolete. And it must continue an essential for man's presentability unless we become a race of Rockefellers. But the cutting of hair was never more than craftsmanship.  It was in the shave the barber's art was tried; it was his skill in bloodless surgery and painless extraction that proclaimed him the artist. the safety razor has all but robbed him of that function."

Great story. I use shaving cream, and razor's edge still swipes at my face.