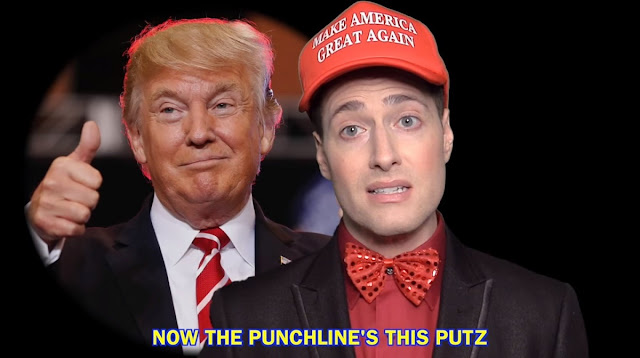 In case you've not been following the news down under, the vote was commissioned by the Australian government before the issue was tackled legislatively. Among the electorate, 79.5 percent of eligible voters participated, 61.6 percent endorsed gay marriage and 38.4 percent opposed.

The vote was non-binding, but Prime Minister Malcolm Turnbull now has promised that same-sex marriage will be the law of that land before Christmas. Opponents, of course, are scurrying to protect the endangered rights of florists and bakers to discriminate.

Neighboring New Zealand, where same-sex marriage has been legal since 2013, foresees a drop in tourism now that its gay neighbors will be able to marry at home.

Out in California, the early-week mass shooting claimed only four lives, hardly worth reporting.

And if Facebook is any indication, we're already gnawing at each other about how best to greet during the joyous season now approaching. So let me be among the first to wish you happy holidays.

Meanwhile, I've been watching and listening to Randy Rainbow's nostalgic trip down memory lane, back to those good old days of manageable scandal. Perhaps you'll enjoy it, too.