An afternoon with the GMCLA & Holly Near .... 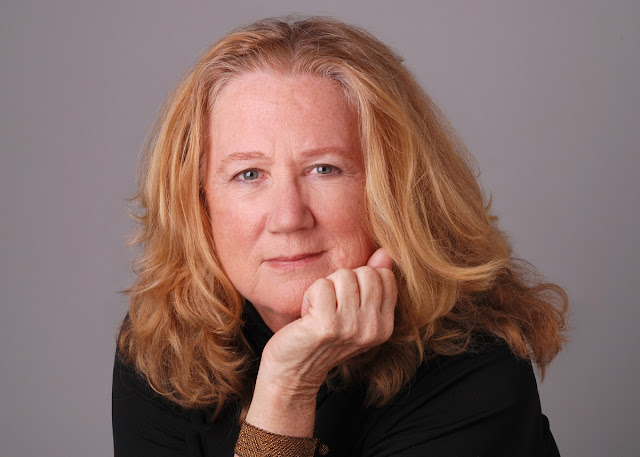 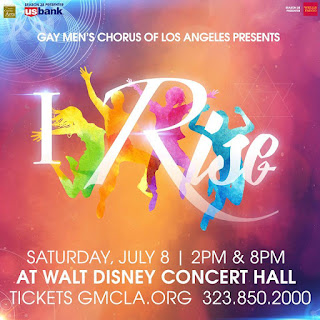 Rather than doing weekend homework, I just sat back late Saturday afternoon and enjoyed via live-streaming a two-hours-plus concert by the Gay Men's Chorus of Los Angeles and guest performers entitled "I Rise," broadcast from the Walt Disney Concert Hall downtown.

It was the focus --- and of course the fine choral music --- that interested me: The often rocky relationship between the LGBTQ community and communities of faith.

Those of us who are LGBTQ and deal on a daily basis with people of faith know full well that the experience is akin to tip-toeing through a minefield --- not for the faint-hearted and advisable only when properly equipped. Even then, one or more of those suckers is likely to blow up in your face and do considerable damage.

Anyhow, it was a great concert and worth the time invested. I especially enjoyed guest performances by the incomparable Holly Near, song-writer and performer who earned her activist credentials while protesting the war in Vietnam and has been on the frontline of every progressive movement since. So here are a couple of samples from other venues.


Here, Near leads the crowd in singing one of her best-known songs during a Nov. 28, 2008, memorial on the steps of San Francisco City Hall for Supervisor Harvey Milk and Mayor George Moscone, assassinated in that building on Nov. 27, 1978. Near wrote "Singing for Our Lives" after learning of the assassinations and it sometimes is know also as "Song for Harvey Milk."

And here's a version of "I Am Willing," also performed by Near on Saturday afternoon in Los Angeles, another theme for those on the frontline of activist causes.

And finally, parts of a 2007 appearance during morning worship at the Cathedral of Hope in Dallas that includes "I Ain't Afraid," kind of an anthem for those of us not entirely disconnected from faith communities but wary of them none the less.