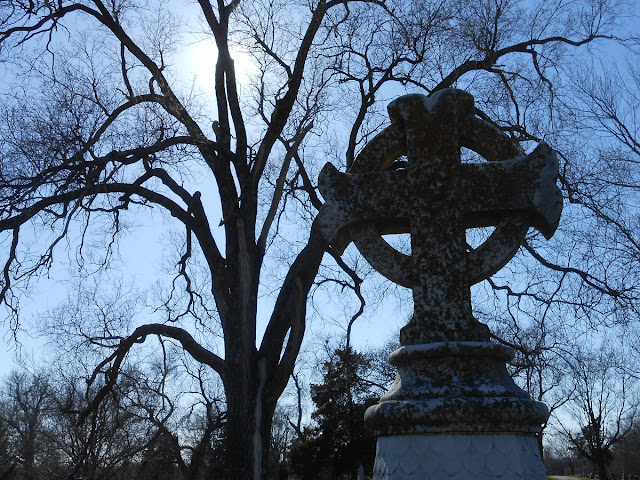 In Afghanistan's Nangarhar Province last week, U.S. forces deployed our nation's largest non-nuclear device for the first time, a bomb called Moab. Its cost: $16 million. Initially, it was reported that 36 militants had been killed at a cost of $450,000 per head. The reported kill now has increased to 94 --- economy of scale.

In the Mediterranean, rescuers pulled 2,000 refugees attempting to reach Europe --- most from sub-Saharan Africa --- from the water. Reportedly, 36,000 refugees from Africa have reached Europe by sea so far this year. Several hundred have died trying.

In Pyongyang, North Korea flaunted its long-range missiles during a massive Saturday parade as the war of words involving China, the United States and North Korea continued.

In Arkansas, lawyers for the state worked feverishly so that plans to execute seven men in 10 days could be carried out.