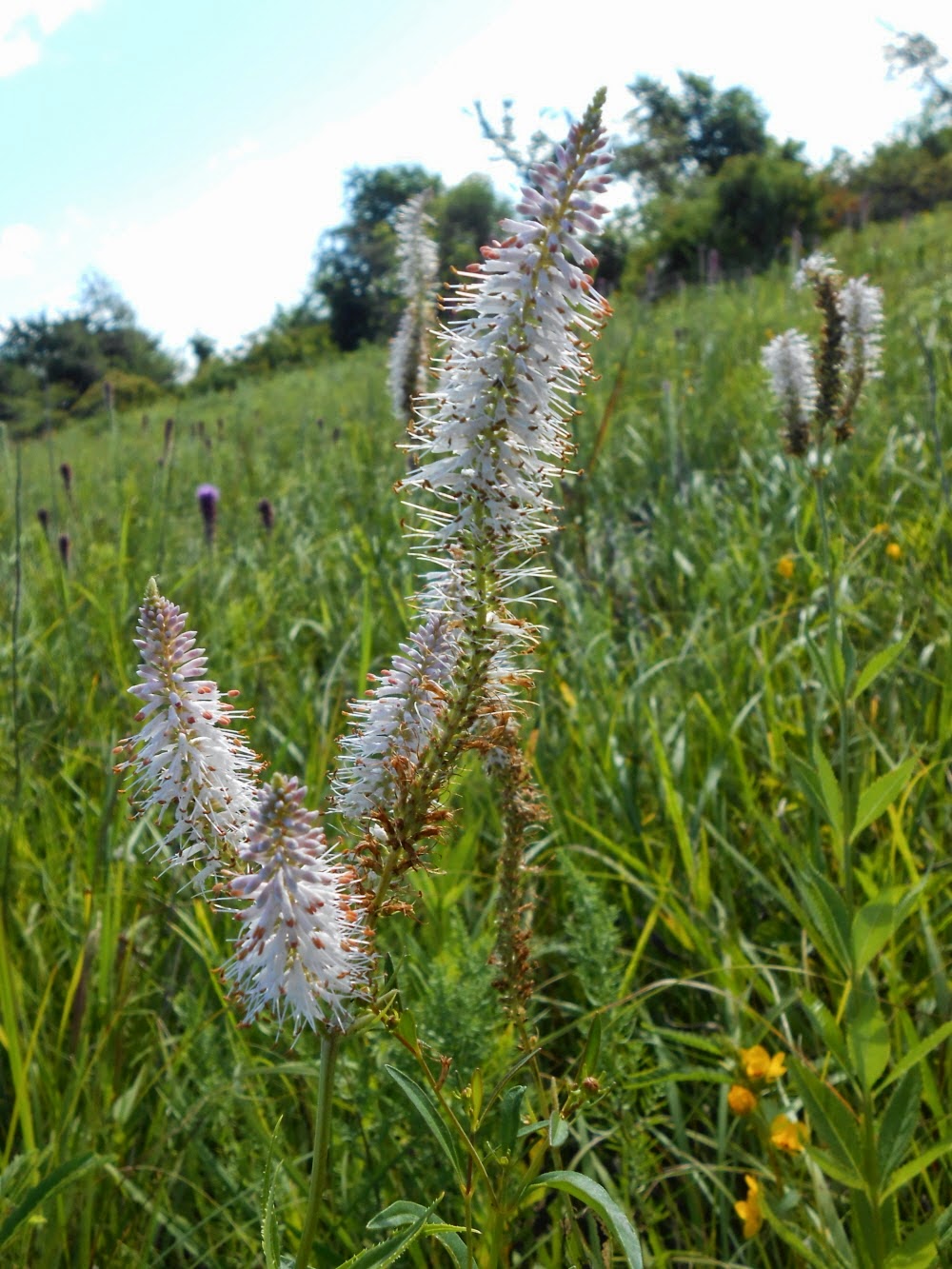 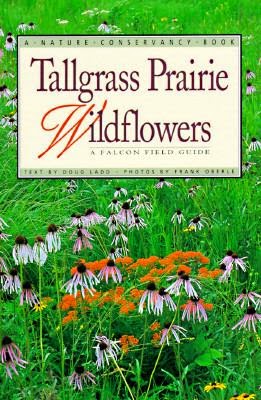 One of the problems with this blog, now in its 9th year, is that it's a lot like the house --- such a mess I never can find anything. I just checked: There are 2,203 posts here. No wonder. (There have been more, but now and then I kill off a few that no longer seem relevant or are really annoying.)

At least here there's a search engine, which helps; and would at home, too, if such a thing were available.

A tiny fraction of the posts I've thought most interesting are indexed in the right sidebar, but not with any particular logic. One of my new year resolutions is to work on that. We'll see.

What I have started to do lately is round up photographs I've taken of various tallgrass prairie and woodland wildflowers over the last several years, pick a decent one or two, write a brief description (including where it was found), then post as an independent entry. If you follow the blog, you'll have been seeing these.

The next step is to index them as a category way down toward the bottom of the sidebar.

This is mostly for my own benefit. I'm always out there in season tramping around and looking down, camera in hand, stalking wildflowers.

When I find a new one, I take photos and then (if I don't already know) come home and try to figure out what it is. My favorite resource is represented by the inset book cover --- The Nature Conservancy's "Tallgrass Prairie Wildflowers: A Falcon Field Guide." Thank you, M.E.M.

"Field guide" suggests you're supposed to carry it with you. I don't. It's a beautiful book --- and I don't want to get it dirty. Besides, it's a little bulky.

The system usually works, I post the photo as part of a blog entry --- then forget the name of the plant if it's a little obscure. That happened yesterday with Culver's Root, at the top here this morning. I found it last July in that spectacular Cinder Path prairie remnant just north of the propane tank between Humeston and Derby; identified it; posted it; then forgot what it was called.

Since I couldn't remember the name I couldn't use the search engine to look it up and had to start from scratch --- even "Tallgrass Prairie Wildflowers" failed me a little because the photo there was not especially useful.

Culver's Root is so-called, supposedly, after a pioneer physician or medicine man --- the root has long been thought to have medicinal value. And while it ranges widely, it doesn't care for soil that's been disturbed, so finding it is an accomplishment and it serves as a marker for undisturbed environment.

Later on today, I'll do an entry for it, post it --- and have a handy reference next time around.