Our Ladies of Perpetual Effort ... 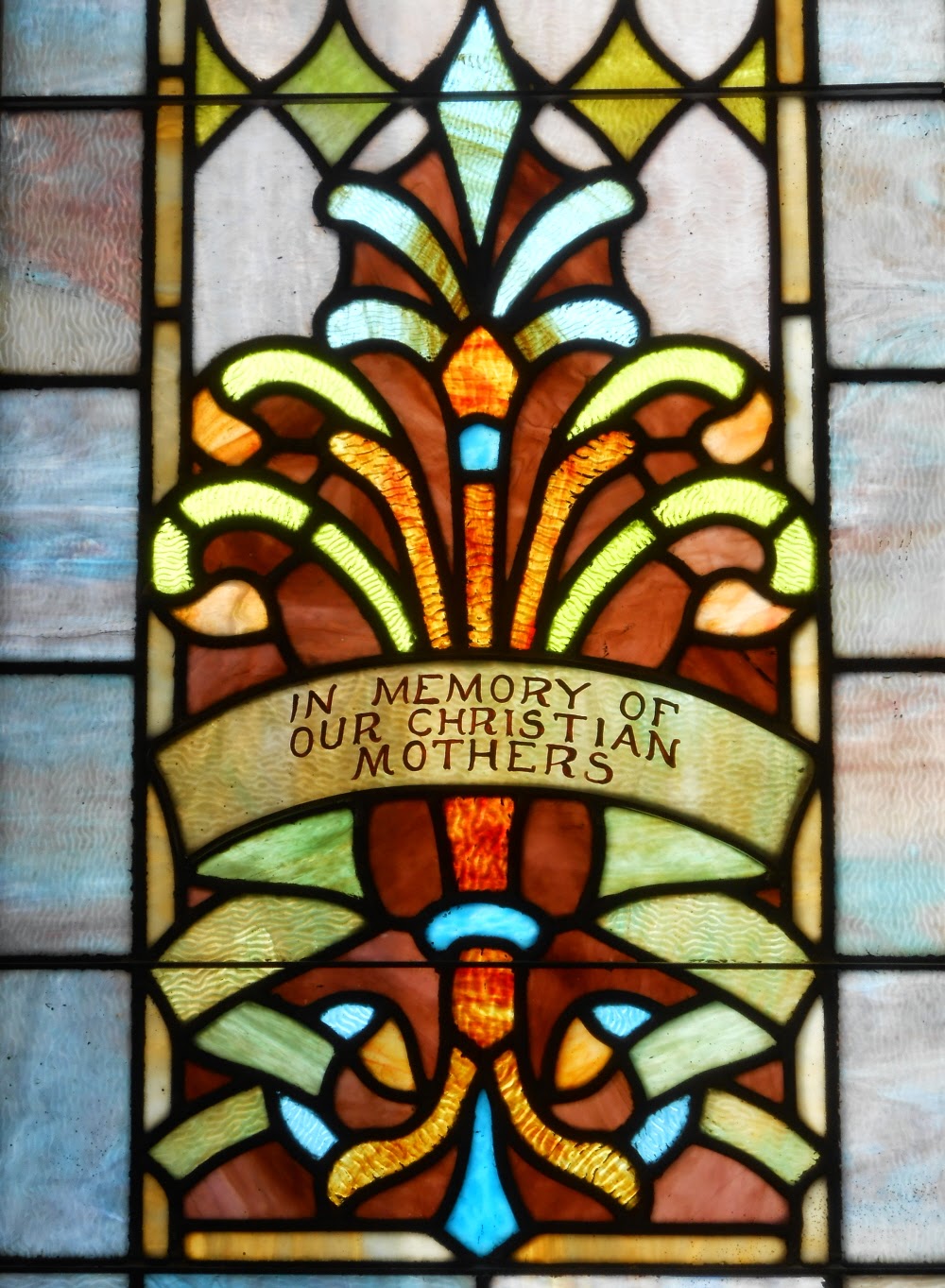 One thing you notice while reading vintage newspapers is that from the beginning women of Chariton's various churches seem to have been in perpetual motion, raising money for this or that good cause --- ranging from entire buildings to missionary and benevolent efforts.

That certainly was the case at the Methodist Episcopal Church during the first decade of the 20th century when not only was there a mortgage to pay on the new building, but it also had to be outfitted --- and then in 1906, along came the pipe organ. 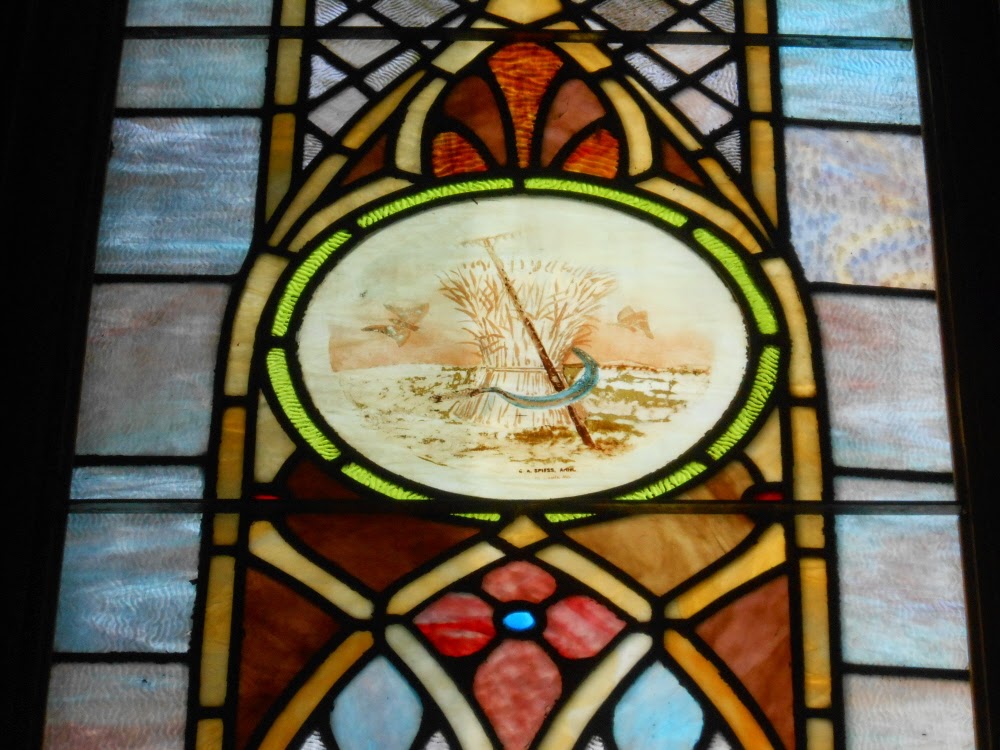 The Chariton Leader, in its edition of Nov. 15, 1906, asked under a headline that read "The Church's True Friends" --- "What would the churches do were it not for the women? The ladies of the M.E. church have raised about $4,000, which was used in the building of the edifice, since the new church was built and have in hand now the raising of about $800 necessitated through the purchase of the pipe organ and remodeling the building in order to make room for it."

A couple of years later, during January of 1909, Mira McFarland was retiring as president of the M.E. Ladies Aid. She was able to report, according to The Leader of Jan. 21, 1909, that during 1908 the women had raised $727.11 to help pay off the mortgage and bills related to the new organ. (A check from Andrew Carnegie paid half the organ's cost, more about that later.)

She then read --- according to The Leader --- the following poem, entitled "Perpetual Effort," which probably still is appropriate even though the role of women in various churches has expanded dramatically during the last century.

We've got an organ in the church --- very finest in the land.
It's got a thousand pipes or more; its melody is grand.
And when we sit in our easy pews and hear the master play,
It carries us to realms of bliss unnumbered miles away.
It cost a cool three thousand and it's stood the hardest test.
We'll pay a thousand on it (men say) --- the Ladies' Aid the rest.

They'll give a hundred sociables, cantatas, too, and teas.
They'll bake a thousand angel cakes and tons of cream they'll freeze.
They'll beg and scrape and toil and sweat for seven years or more.
And then they'll start all o'er again for a carpet for the floor.
No, it isn't just like digging out the money from your vest.
When the Ladies' Aid gets busy and says, "We'll pay the rest."

Of course we're proud of our big church from pulpit up to spire.
It is the darling of our eyes, the crown of our desires.
But when I see the sisters work to raise the cash that lacks,
I sometimes feel the church is built on women's tired backs.
And sometimes I can't help thinking, when we reach the regions blest,
that men will get the toil and sweat, and the Ladies' Aid the rest.

This poem is not original to Mrs. McFarland, by the way, although she had modified it to fit the circumstances in Chariton. Versions of the poem were published widely in church periodicals during the opening years of the 20th century, many tracking its original publication back to The Reformed Church Herald, published for a few years in Lisbon, Iowa.

I wrote yesterday about the reed organ, now housed in the chapel at First United Methodist. A predecessor to that instrument had been purchased more than 30 years earlier, not long after dedication in 1864 of the congregation's second building --- a brick structure that was the first to stand at the Corner of North Main and Roland.

At that time, it was considered inappropriate in some Protestant denominations, including many Methodist churches, for men and women to sit together --- a practice called "promiscuous" seating. And the thought of a musical instrument in church was enough to cause less hardy members of a congregation to swoon.

"Soon after moving into the new edifice (in 1864), some members began clamoring for a choir and an organ, also promiscuous seating. Mrs. W.O. Parmenter and Miss Nan Mitchell walked all over town soliciting money for the organ, and having succeeded, the organ was purchased and placed in the church. One dear old brother decided if he did not have to listen to the voluntary he might be able to stand the organ with the people singing, so he always waited and came late. Some of the older members thought his Satanic Majesty would swallow up the church. Miss Nan Mitchell was elected organist and D.D. Waynick, chorister."

The illustration here is from a panel in the big west window of First United Methodist honoring "Our Christian Mothers." I'll be back over the weekend with more about the pipe organ --- and the stained glass.