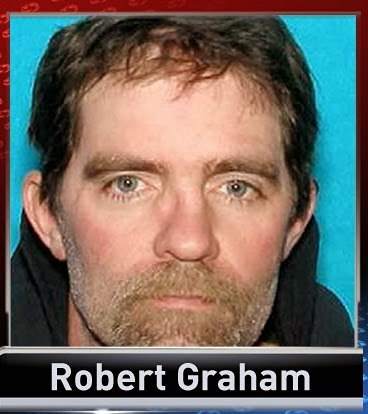 Such things are not supposed to happen in small towns like Chariton --- a woman gunned down yesterday morning in a driveway two doors south of the museum campus in west Chariton. But they do.

Authorities have not identified the victim, who as of last evening was reported to be in critical condition at the Des Moines hospital where she had been taken by air ambulance from the Chariton hospital emergency room.

Nor, apparently, has the "person of interest" wanted in connection with the shooting been apprehended. He was identified last evening as Robert Graham, 45, reportedly driving a 2014 Toyoto Corolla with Illinois license plates V872014. Authorities caution that he is armed and dangerous although they characterize the shooting as an isolated incident.

The shooting was reported at 7:13 a.m. yesterday, on a very public corner --- the intersection of Court Avenue and North 17th Street. Marilyn drove smack into the middle of things more than an hour later, headed for the museum office.

Our only interaction with the authorities involved honoring their request to stay off the south portion of the museum grounds because they weren't sure at the time exactly where the shot had come from. But it is a little disconcerting to be working within sight of a house cordoned off by yellow "sheriff's line" tape.

Nor was it an especially harmonious welcome to the neighborhood for the couple who had moved recently into the house just north of the property where the shooting occurred.

Everyone certainly hopes the victim makes a full recovery and that the "person of interest" is in custody soon. There's probably a reminder here about behaving ourselves, too --- never allowing slights or wounds real or imagined to threaten our egos to the point that we start thinking it's ok to be a bully with words, actions --- or weapons.

I really wanted to take a hike out at Red Haw yesterday afternoon, then got to thinking about the that armed and dangerous person of interest --- and went to the library to do a little research instead. Probably the better choice although it seems likely Mr. Graham is a considerable distance away by now.