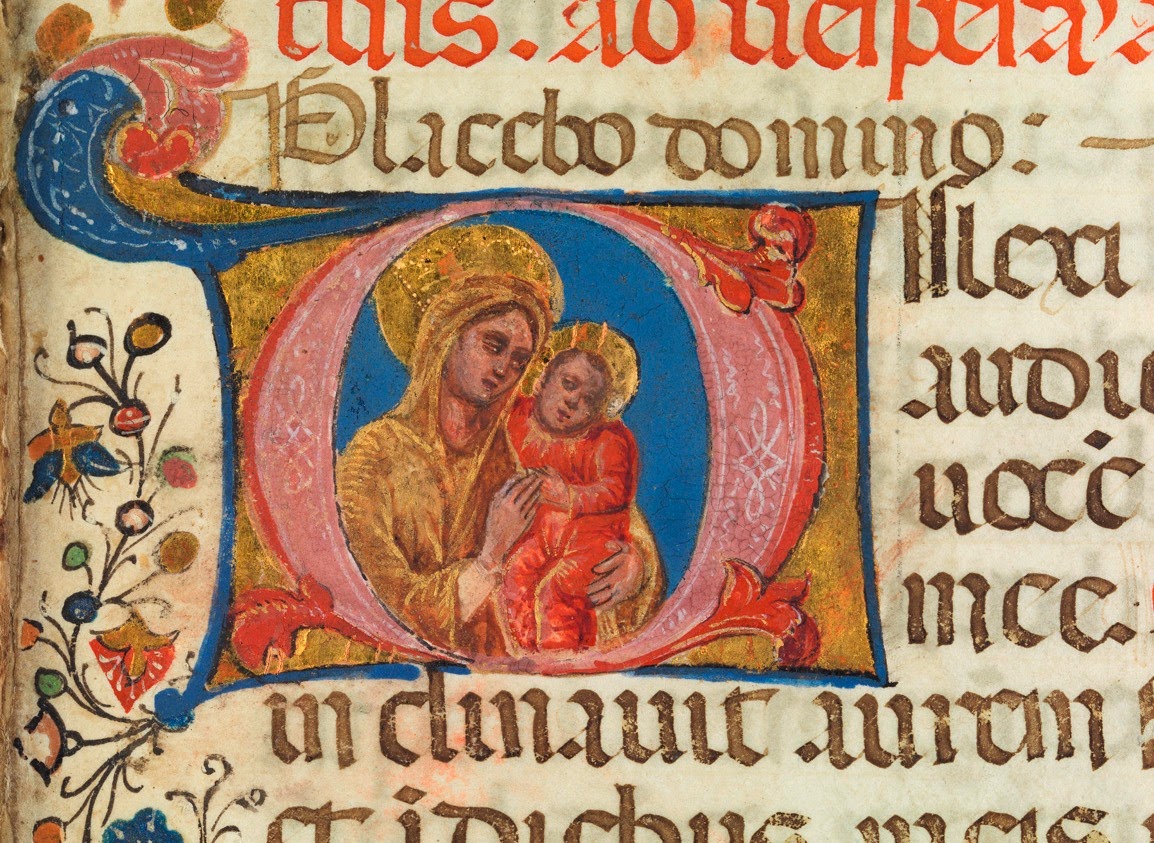 Not to be Scroogish or anything, but I've got a fairly low tolerance for constant bombardment by music of the Advent and Christmas seasons --- all of which eventually begins to sound, and seem, like elevator music because it can't be escaped during December.

But I've been listening early mornings this week to performances by one of my favorite groups, New York Polyphony.

Here's the official trailer for the group's newest holiday offering, "Sing thee Nowell," which introduces members of the group and contains a good deal of information about why they sing as they do.

And here's New York Polyphony performing Veni, redemptor gentium --- among the most ancient of Advent carols, attributed to St. Ambrose of Milan (340-397).